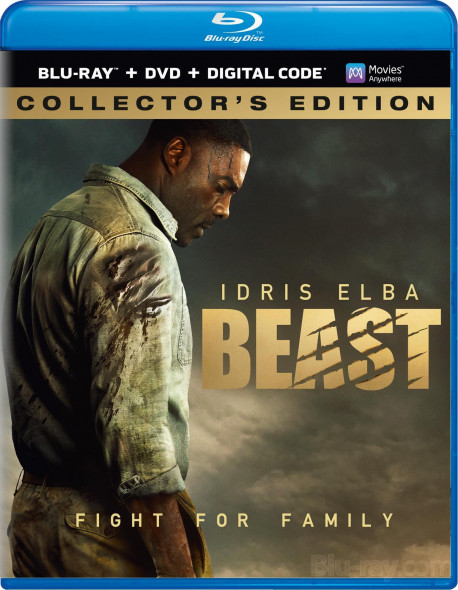 A father and his two teenage daughters find themselves hunted by a massive rogue lion intent on proving that the Savanna has but one apex predator.
Read more... 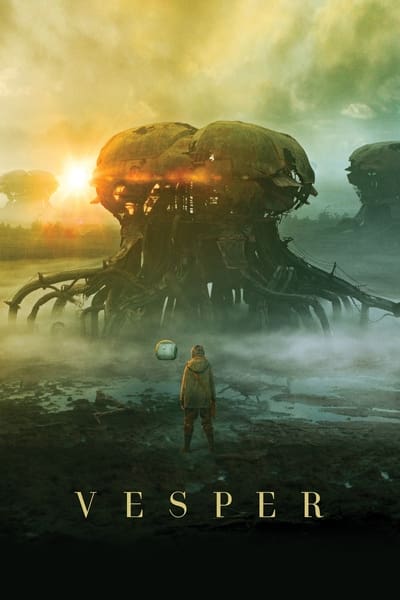 After the collapse of Earth's ecosystem, Vesper, a 13-year-old girl struggling to survive with her paralyzed father, meets a woman with a secret who will force her to use her wits, strengths and bio-hacking abilities to fight for ...
Read more... 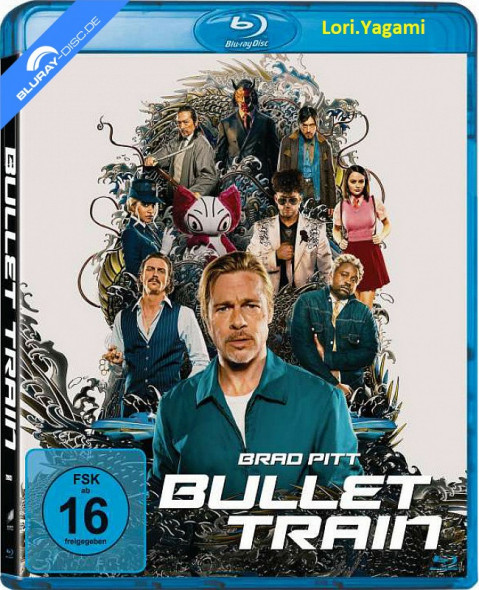 Five assassins aboard a fast moving bullet train find out their missions have something in common.
Read more... 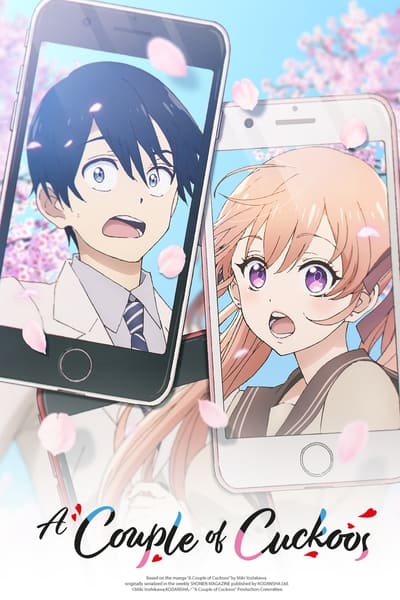 Nagi Umino was mistakenly switched at birth, and now attends a prestigious private high school. One day, he has a chance meeting with Erika Amano, an incredibly high society high school girl who claims she's on the way to meet her fiancé, and who asks/forces him to be her fake boyfriend. Neither of them, at the time, understood the significance of their meeting for Erika was the girl Nagi was switched at birth with, and Nagi was Erika's soon-to-be fiancé. The curtain raises on a romantic comedy of intertwined fates that begins with being switched at birth.
Read more... 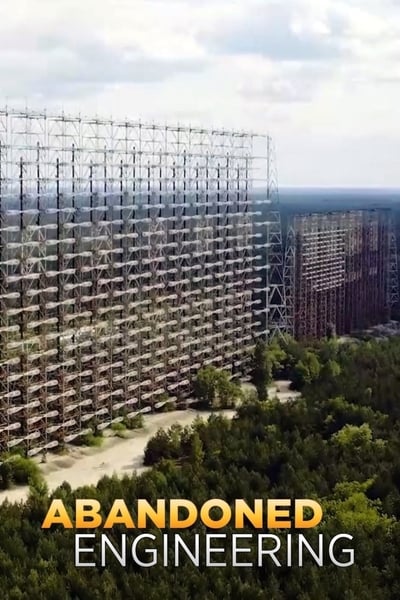